The Legend of Futian 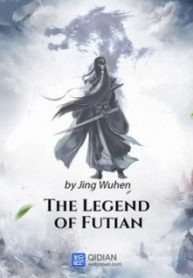 In a time when the Divine Prefectures of the East Sea were in great disarray, Emperor Ye Qing and Donghuang the Great appeared to save the day. Under their rule, the prefectures united and all nations as well as their kings have been controlled. However, the legend of these two great heroes becomes altered when Emperor Ye Qing’s name is wiped from the history books after his sudden death. All statues and images of him were destroyed and his name a taboo. Only the legend of Donghuang the Great shall live on. Fifteen years later, a young man by the name of Ye Futian begins his journey in search for his true identity. The legend of Futian was going to be one for the history books.

This novel is one of the top novel you should read once!

Coming of the Villain Boss!