The Gate Of Good Fortune 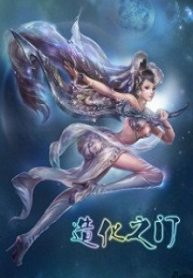 This was a fragmented and disorganized world, this was a place that had been forgotten.That day, was the most frustrating time for Ning Cheng, when on that day, he was abruptly brought here.Because this world had Ning Cheng, who would imprint his name in the vast heavens, it would finally shine in the endless universe!

The other woman (daniel silva novel) is a 2018 spy novel by Daniel Silva. It is the eighteenth Gabriel Allon series.

Why Did You Summon Me?

the other woman (daniel silva novel)