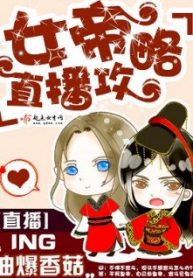 Jiang Pengji got something called the Court Intrigue Stream System.System: “Your goal is to become the most prestigious woman in the kingdom (the Queen)!”Jiang Pengji: “Okay, System. No problem!”Years later, she met the target by becoming the most prestigious woman (the Empress).Jiang Pengji: “Well done, no?”System: “Why the heck did you fight on horseback? I want court intrigue among the King’s women!”#how a general from the future wins the ancient throne#Her man watches in silence, the System watches in tears

If you are bored of reading novel, you can play visual novel games instead!

Rebirth Of The General’s Granddaughter

Rebirth of the Tyrant’s Pet: Regent Prince is too Fierce