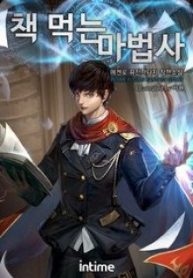 [‘Lightning Magic Primer’ has been consumed. Your understanding is very high.] [The 2nd Circle magic ‘Lightning Bolt’ has been acquired.] The unprecedented magician who will eat all the magic books of the world has appeared !

fate visual novel also known as its name, it follows the fate of the main character.

What do you mean my cute disciples are Yanderes?

Rise of the Demon God