Super Detective in the Fictional World 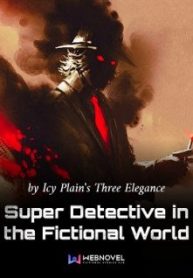 If you want to find some personal idea about visual novel you can find visual novel in reddit –  a platform allows people to exchange knowledge and gain more.

I Said Make My Abilities Average!