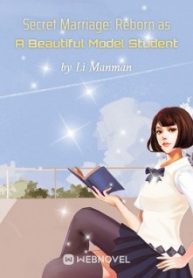 Framed for something she did not do which resulted in her only son’s death, she was abandoned by her husband. Reborn after an accident, the eighteen-year-old Ye Tianxin swore to reclaim her life. Then, due to an unexpected twist of fate, she saved the life of a powerful man and her new destiny was rewritten!

inferno (brown novel) is a 2013 mystery thriller novel by American author Dan Brown and the fourth book in his Robert Langdon series, following Angels & Demons, The Da Vinci Code and The Lost Symbol.

From Sidekick to Bigshot