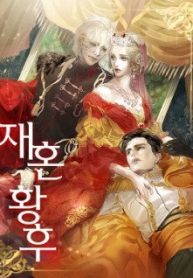 Navier was the perfect empress, however, the Emperor wanted a wife, not a colleague. And so, the Emperor abandoned Empress Navier and placed a slave girl beside him. That was fine, until Navier heard the Emperor promise the slave girl the Empress’ position. After many ups and downs, Navier decided she would accept being the Queen of the emperor of the neighboring country and remarry.

Hyperion (simmons novel) is a Hugo Award-winning 1989 science fiction novel by American writer Dan Simmons. It is the first book of his Hyperion Cantos.

My Disciples Are All Villains

The Evolution of a Goblin to the Peak

Lifetime of Bliss And Contentment With You