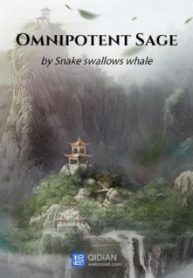 Invincible fists, unrivaled hammers!Junior Leopard, who traveled through time and space, takes what he earns and does only what he needs to do, never undertaking too much responsibility nor being so chivalrous as to do every good deed. His so-called ambitions from his past life to change the world were cast aside.However, when a forbidden bloodline awakens in his body and his eternal eyes begin to shine once again, he discovers that his iron fists give him the power to force others to follow the truth and to reforge justice!This is a cultivation legend about a modern man that was thrust into an amazing martial arts world.Translator: Transn Editor: Transn

Date a live light novel was published with its 22 volumes. Each volume has its own features. Read and give your own experience.

Young Brother-in-law Is Now My Husband

The Genius System Without Equal