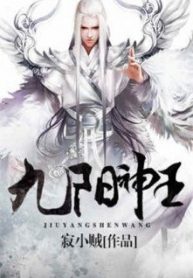 Qin Yun, fallen crown prince of Qin Empire. Inherits the martial legacy of nine sun world. The superb martial legacy in his arsenal, insane inscription techniques in his fingertips, surrounded by enemies and beauties abound. But Qin Yun is not satisfied, he wants to go beyond the nine suns into the great astral infinity, to become a GOD.

who made me a princess novel is the one which lure much attention form readers. It is known as a “boom” in light novel industry.

Reborn into a Hamster for 233 Days

Rebirth of the Thief Who Roamed the World

who made me a princess novel