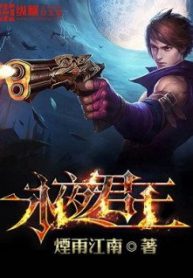 He rose from hardship, but was felled by betrayal. From then on, one man, one gun; treads the path between Evernight and Daybreak to became a legend. No matter what was destined to be his fate, he intends to become the ruler who dictates.Follow Qianye as he traverse the wide, wild and bloody world of Daybreak and Evernight.

The National Sweetheart Livestreamer Is A Pro!

A Stay-at-home Dad’s Restaurant In An Alternate World