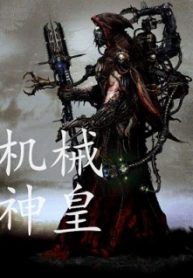 Yang Feng somehow transmigrated into a different world and received a legacy of an ‘ancient high tech’ family, which does not directly raise his power, but gives him the technology to build things which are way more advanced than the seemingly medieval world.But to build something you need resources and energy. To receive resources you need strength. To gain strength you need knowledge. To gain knowledge you… need strength? or a background? Or maybe a fully armed army of high tech robots who aren’t afraid of death?But is this legacy really for him to keep?

Not only this manga, but out manga also may be one of the best manga you can read for now!

I Don’t Want To Defy The Heavens