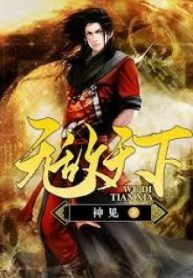 Manga in Japanese’s taste is an indispensable story. Manga is not only a comic genre, but it also plays an important role in the spiritual life of the Japanese.

Rebirth of the Thief Who Roamed the World