How to Live as the Enemy Prince 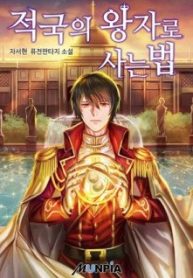 After his death, Bern awakens 10 years into the past as the third prince of Kailis, the enemy country.He became a weak and incompetent prince who was to be assassinated before turning 15-years-old.

I Am A Prodigy

I’m Cultivating Immortality While Everyone Else Practices Martial Arts