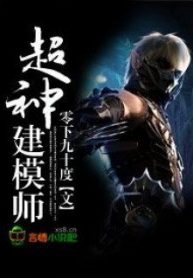 The arrival of origin ability era. Many berserk beasts spawned. Humans with superpowers blooming like mushrooms. Su Hao is just an ordinary 3rd year high school student who had mastered a lowly grade origin ability named“Model analysis”.However, when he was creating a character model in his mind by analyzing the opposing side’s ability, a crazy idea echoed in his mind. What would happen if he creates a model of the entire world? This would imply that he… would be like a God, controlling the world!

I Don’t Want To Defy The Heavens

My Master Disconnected Yet Again