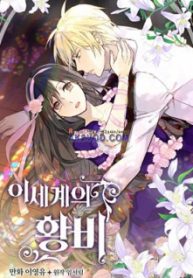 Sa Bina was on her way to write her SAT when she suddenly finds herself in a strange world. She is sent to be the old emperor’s concubine, but on their wedding night, the emperor gets murdered by no one other than his own son and the heir! To survive, Bina makes a deal with beautiful but deadly Lucretius and her life in this dangerous kingdom begins.

Are you tired of watching TV all day long? Let’s try the martian (weir novel)!

The Beginning After The End

Poisoning the World: The Secret Service Mysterious Doctor is a Young Beastly Wife

Bringing The Farm To Live In Another World