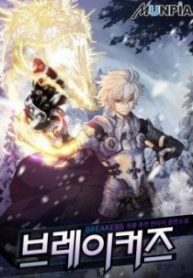 My name is Joo In-gong. The name that my parents gave me meant ‘protagonist’ of the world.As anyone can predict, I was constantly teased due to my name. In kindergarten, elementary school, middle school and high school. If I went to university as planned then I would probably be laughed at there as well.So, at one point, I really hated my name.But not anymore. Now, I think slightly differently. Maybe being named Joo In-gong was a type of foreshadowing?

Stephen king’s the dark tower: the gunslinger: the complete graphic novel series is one of the best novel series!

League of Legends: League of Unknowns